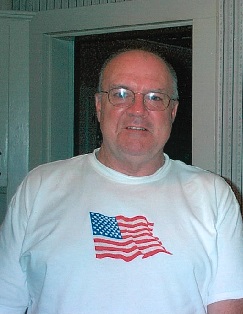 Bill served in the US Army in Korea. He was a truck driver for 40 years ending with Casella Waste. He then worked at Shaw’s for 15 years.

Bill was a 37-year member of the Ellsworth Fire Department serving as treasurer and secretary of the Senator Hale Hose Co. He belonged to Lygonia Lodge #40, Acadia Chapter #31, Blanquefort Commandery #13 and Second Section of Anah Shrine.

His life was devoted to his wife, Donna of 61 years; sons, Dean and Eric and wife Lorna all of Ellsworth; grandchildren, Jonathan, Nicole and Troy all of Ellsworth; brother, David and late wife Sally of FL; and niece, Christine and husband Wes of FL.

At Bill’s request there will be no services. Private interment will be held at a later date.