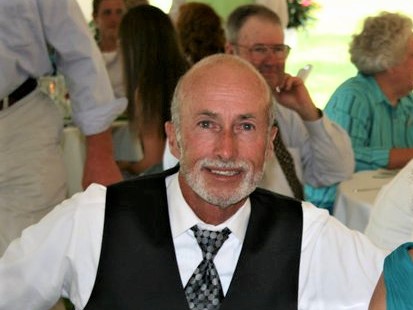 Gene graduated from Pemetic High School in 1966. Following graduation, he enlisted in the U.S. Army during the Vietnam War. After serving active duty for 2 years he returned home to start his lobstering career. Gene later married the love of his life, Carmella Kelley, in 1979 and they settled in Southwest Harbor. They were married for 38 years and raised their two sons Aaron and Adam.

Gene was an avid angler and hunter. He enjoyed many days on the water lobstering, halibut fishing and tuna fishing. He had a lifelong career lobstering and was also a part owner of the Kozy Kove restaurant for a number of years before he took the Harbor Master job for the Town of Southwest Harbor where he worked for 17 years. Gene was a local fly fishing legend, spending a lot of time in northern Maine on Allagash Lake. His favorite annual trip was with friends and his sons every spring. Grump also enjoyed spending time with his grandson Cameron. Gene was an active member in the local Kiwanis Club and was also a member of the American Legion.

He is survived by his beloved wife, Carmella (Kelley) Thurston; his sons Aaron Thurston and wife Amy of Boston, MA; Adam Thurston, his wife Brianna Thurston, and his grandson Cameron Thurston of Southwest Harbor; sisters Alice Berndtson and husband John of Pittsfield, MA; Linda Dow and her husband George of Southwest Harbor; brother Jim Thurston of Bass Harbor; and many nieces and nephews. Gene was predeceased by his mother and father, and stepmother Erma Thurston, his brother Fred Thurston, and his great nephew Josh McInvale

A memorial service will be held at St. Peters Church, 5 Ocean House Rd. in Southwest Harbor on Monday, June 26th at 11:00 A.M.