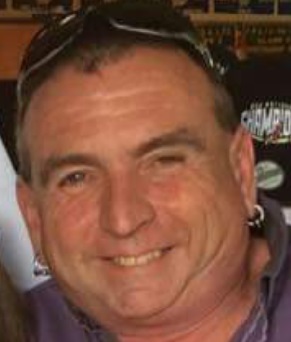 Husband, father, grandfather and friend, Bob enjoyed spending time with his family and friends. He was very proud of his kids and treasured each one.

A graveside service will be held at a later date.