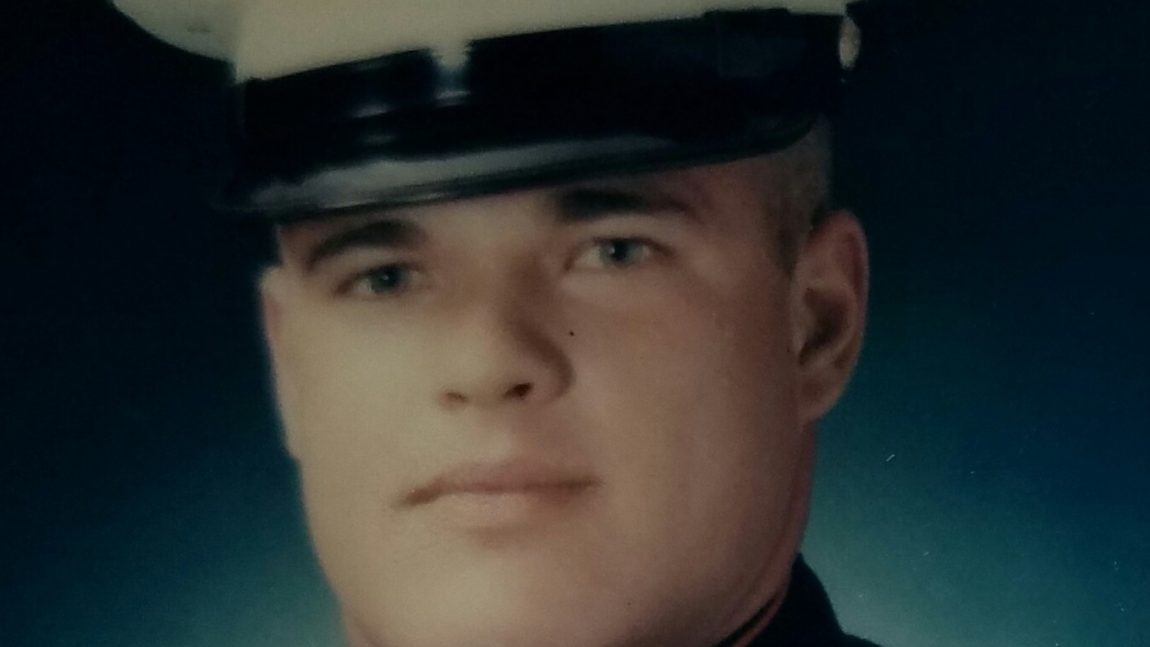 HANCOCK, Richard R. Lemoine, known as Dick, died peacefully, surrounded by his family on June 27, 2020. He was born on October 18, 1942, in Methuen, Massachusetts, the son of Romeo and Lauretta Michaud Lemoine. A graduate of Methuen High School, he enlisted in the United States Marine Corps and proudly served his country for four years. He attended Maine Maritime Academy and served as a Naval Reserve Officer. While earning his pilot’s license, he worked as a patrol pilot for the Maine Forest Service and then went on to become a flight instructor. He earned many flight certificates, including a helicopter rating. For many years he worked in the food industry and held managerial positions at McDonald’s and later with Bonanza International, where he became a national manager. He owned and operated Center Harbor Market in Brooklin, Maine and then went on to build and run the Blue Hill Village Laundromat for twenty years. He had a warm personality and enjoyed talking and joking with people he met in his many successful business ventures.
Dick was a member of Bangor Baptist Church, where he served as a deacon and worked with the youth group. In 1979 he moved his family to his wife’s hometown of Brooklin, where he lived until recently moving to Hancock. The coast was his home and he took great pride in raising his three daughters there, alongside his wife Brenda. Dick enjoyed spending quality time with his family at birthday and holiday celebrations where he would share stories of his life and catch up on the daily happenings of his grandchildren and sons in law, who he considered as sons of his own. As an animal lover he took great pleasure in feeding the birds and squirrels.
Dick will be remembered as a man of integrity, a devoted husband, loving father and a hard worker in everything that he did. He is survived by his wife of fifty-five years, Brenda Cole Lemoine of Hancock, and three daughters: Nicole Gray and her husband John Gray of Brooksville; Katrina Kane and her husband Patrick Kane of Surry and their children Ellie and Ethan; Raquel Dorr and her husband Ryan Dorr of Blue Hill and their children Schyler and Hunter. His brother, Robert K. Lemoine of Hampton, New Hampshire, predeceased him. He is also survived by his sister in law, Marilyn Cole Conary of Deer Isle and many cousins, nieces, and nephews, who he loved.
There will be a private committal at the family plot in Brooklin. Condolences may be expressed online at acadiacremation.com.