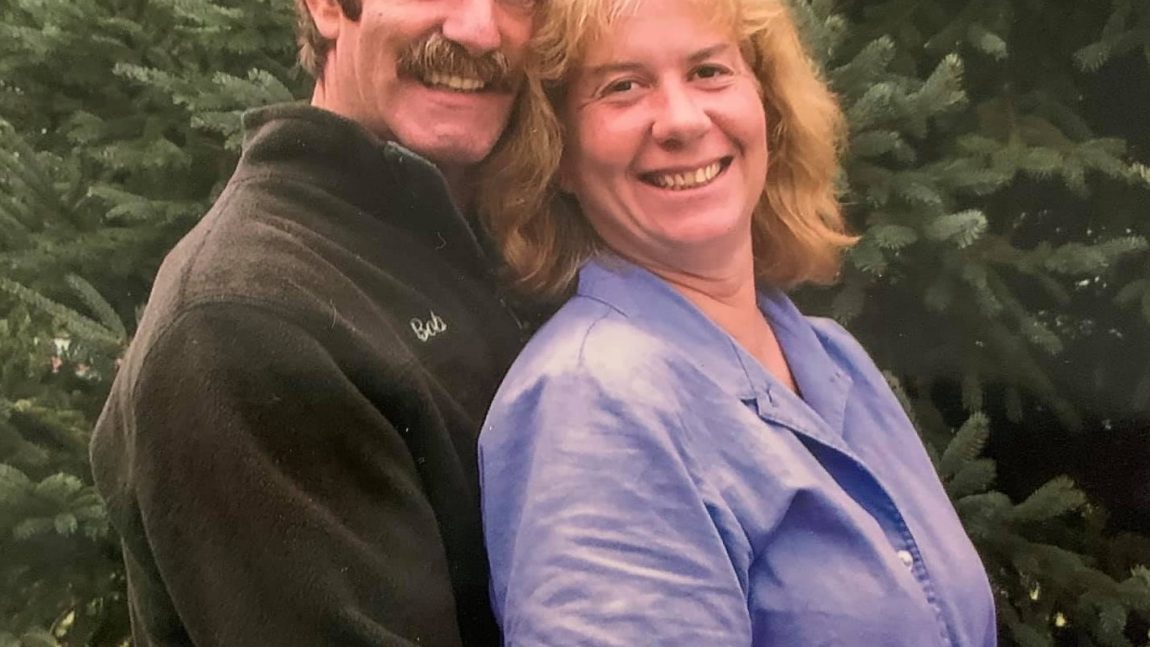 Robert Douglas Phillips “Bob”, 60, of Southwest Harbor, went to be with Jesus unexpectedly on September 28, 2019.

Bob was born in Newburyport, Mass. on June 15, 1959 to Leslie Maurice and Doris Phillips.

Bob married his best friend and the love of his life, Sarah Mills Phillips, in 2007 and then celebrated their marriage on Islesford in 2008. Bob and Sarah spent 15 years together sharing lots of laughs, love and making many special memories.

Bob was a lobsterman for many years and captain of the F/V Doris Mae. He was known as having a kind, humble nature and great sense of humor. He loved the New England Patriots, being on the ocean and his family.

Friends are welcome to join the family for a gathering held at the Southwest Harbor Congregation Church on Saturday, October 5th from 1:30-3:00pm. Family and closest friends will hold a private ceremony of burial at sea at 4:00pm. Rev. Samuel Leonardi will be officiating aboard the F/V Two Chances, Capt. Roy Hadlock.

Donations in Bob’s memory can be made to the Deacons Fund at the Southwest Harbor Congregational Church to benefit local people in need, to PO BOX 727 Southwest Harbor, Maine 04679.