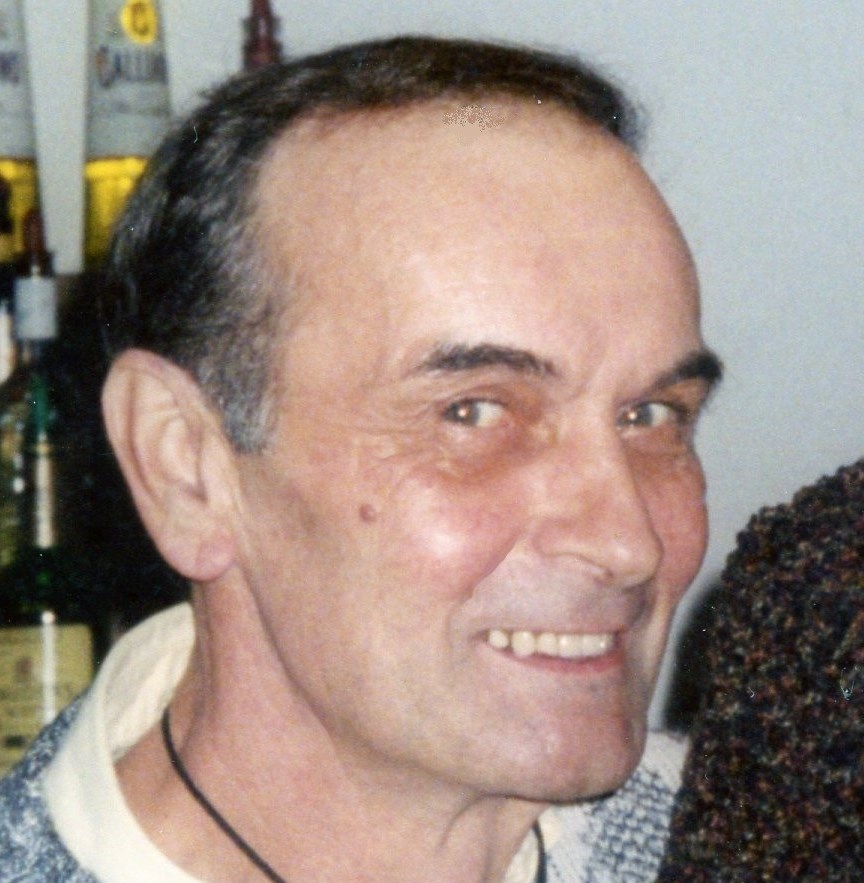 Gary started life in Hancock, attended Hancock Grammar School and later moved to Southwest Harbor. There he attended and graduated from Pemetic High School in 1967. He took up the guitar at an early age and was self taught. He started his first band, The Marauders while still in school and became well known. He later attended and graduated from Husson College. He formed many bands in his lifetime. He met Joyce Saunders and was married until his passing. Joyce even sang in the Gary Mitchell Band at several local dance halls. He also played for many charities and benefits. Very well known throughout the state, he made several recordings over the years. Gary ran his antique shop up until the day he got ill. He was employed by the Blue Hill Consolidated School for years, worked at the IGA in China, Associated Builders, did mason and painting jobs. After his retirement he continued his music and antique business. He was an avid hunter, camper and story teller. He spent many years hunting at Lower Lead Mt. Pond.

Gary will be truly missed, but he will be forming a new band in heaven with his best friend and bass player, Allen. I’m sure it will be a little bit of country and a whole lot of rock and roll.

In lieu of flowers, contributions in Gary’s memory may be made to Penquis Christmas is for Kids, 262 Harlow St., Bangor 04401.