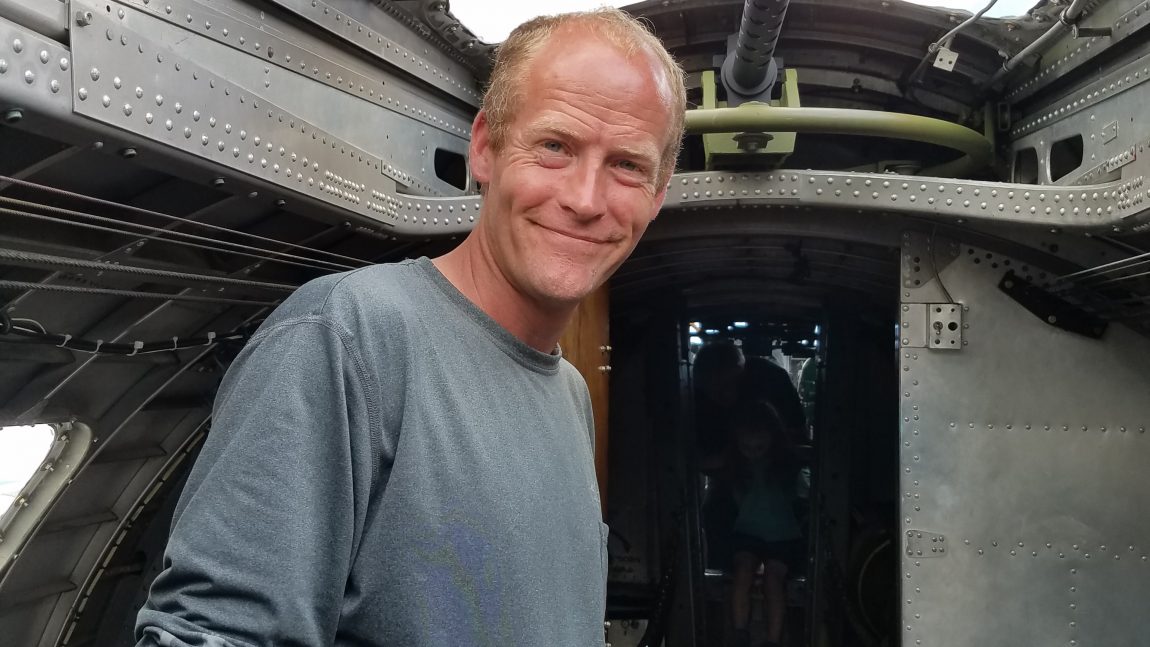 From a young age, Mike was quite handy and loved to take things apart to see how they worked. At the age of 3, he had a “danger” (aka screwdriver) on a small tool belt he wore all the time. Yes, a 3-year-old had a real screwdriver and used it quite well. He was known to remove a vent on the second floor of the family home, tie a rope to a banister, shimmy his way downstairs and back up with toys or food, so as to NOT wake up his parents. This ingenuity and creativity were special qualities he retained throughout his life; MacGyver had nothing on Michael!

Mike was a charming and fun-loving man, a generous soul who would help anyone in need with a smile on his face and a joke on his lips. He was an amazing father and wonderful with children, who brought out those childlike qualities he never lost. Mike was active in the community, including as a Cub Scout leader, a member of the school board and several of his son’s school activities over the years.

Michael had a gift for making friends easily. When life got tough, Mike’s resilient nature got him through. Michael leaned toward a vagabond lifestyle whenever possible and loved being in nature and spending time with friends and family. Mike served in the Army Reserves. His time included jumping out of planes, which made his adventurous spirit very happy.

Sorry, Mike, but being wrapped in a shroud and the Viking funeral you suggested are a wee bit difficult to execute. Instead, Michael’s remains will be scattered in several spots he called his “happy places.”

On Sunday, Sept. 22, 2019 (what would have been Mike’s 44th birthday), there will be an informal gathering in his honor at Thompson Island, 11 a.m.–2 p.m. (rain location Tremont School Gym) (no alcohol, please). We promise a good spread, Mike. You are loved and dearly missed by your family and friends.