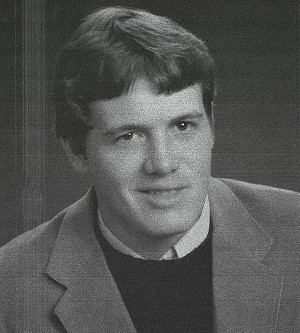 Mark graduated from Ellsworth High School, Class of 1987. Following graduation Mark became a carpenter and continued that line of work until ill health forced him into early retirement from the work force in 2000.

Mark married the love of his life Patricia Zerrien not once but twice. He liked nothing better than a large gathering at Camp on Flanders Pond and all of the food that made its way there. Mark enjoyed hunting, fishing, golf, baseball and was a member of the local pool team who traveled to National Competition in Las Vegas in the year 2000. He was a true fighter for the last 12 years of his life right to the very end of his time here on earth.

A Celebration of his life will be announced at a later date.

In lieu of flowers, Mark’s wishes were to make donations to Lifelight Foundation, P.O. Box 899, Camden, ME 04843. This was a cause near and dear to his heart.

RIP Mark. Your family and friends are jealous of the Angels.