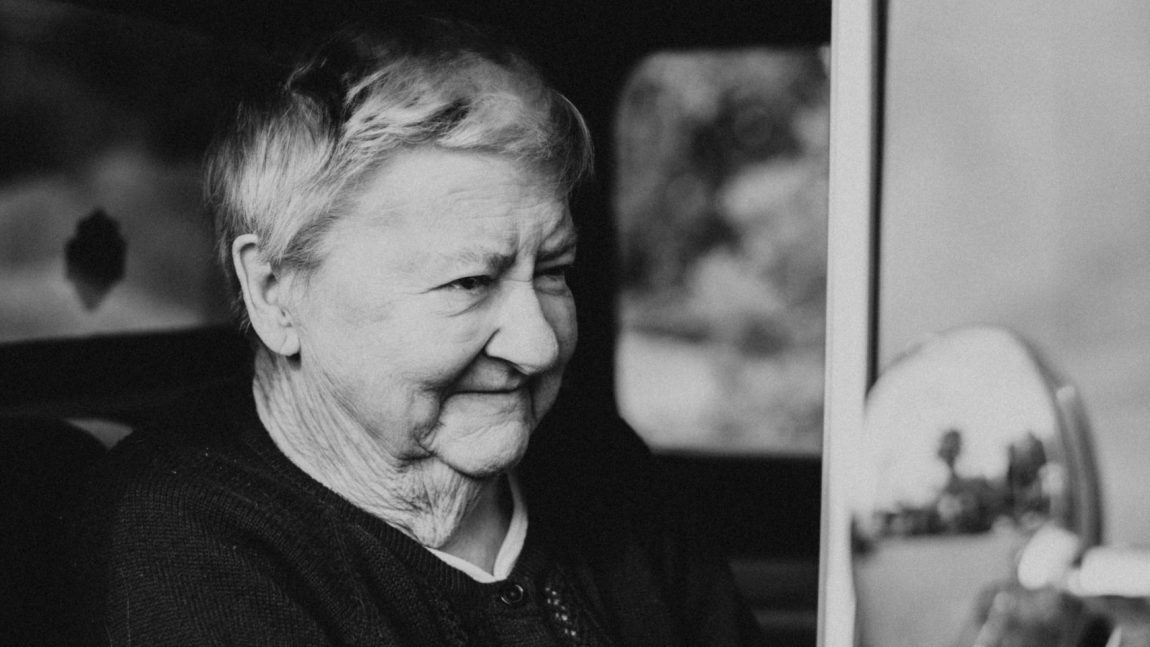 Margaret T. “Peg” Grant, 86, of Southwest Harbor passed away peacefully on April 2, 2022. Peg was born into a large family on May 7th, 1935, and grew up in Downeast Maine, where she developed a love for camping, card games, crafting and target practice – a skill she would later impress all of her grandchildren with.

Shortly after graduating from Steuben High School in 1954, she moved to Mount Desert Island to raise a family of her own – along with the countless other area kids that she babysat over the years: many of whom earned clever nicknames based on their traits or habits that she observed. In return, as a second mother or grandmother to so many, she in turn earned herself the nickname, “Nanny Peg,” which is how most know her to this day. Peg was proud to be a Life Member of the VFW Ladies Auxiliary Post 109, in Ellsworth, Maine, where she thoroughly enjoyed spending time with members of the community.

Margaret is survived by her four children, Greg Grant & wife Debbie of Bar Harbor, ME, Glenn Grant & wife Jeannine of Sorrento, ME, Gary Grant & wife Jill of Hancock, ME, Florence Dunbar & husband Danny of Southwest Harbor, ME; their father Bob Grant, of Bar Harbor, ME; her 6 grandchildren; her 10 great-grandchildren; her sister Priscilla Kennedy, and many special nieces & nephews. Her terrific sense of humor lives on through all of them.  She was preceded in death by her parents, Thaddeus & Gladys West, and 10 of her 11 siblings.

There will be a graveside service 1 pm, April 16, 2022, at Evergreen Cemetery in Milbridge, ME.

In lieu of flowers, donations could be made to Wyman United Methodist Church, c/o Dale Woodward, 1622 US Hwy 1, Gouldsboro, ME 04607. Condolences may be expressed at www.acadiacremation.com