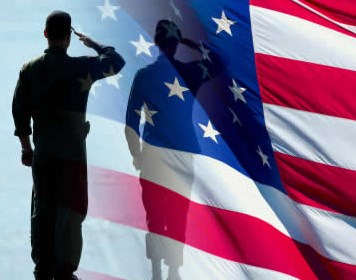 Steuben — James B. Herder, recently of Steuben, Maine, passed away peacefully on Saturday, May 26, 2018, at Maine Coast Memorial Hospital, in Ellsworth, Maine. He was 85. James was born on July 5, 1932, in Somerville, New Jersey, the son of John Hart and Marie ( Armerding) Herder.

He earned his Bachelor’s and Master’s degrees in mathematics from Rutgers University, New Brunswick, N.J. in 1954 and 1958, respectively. He served in the U.S. Army from 1954 to 1956. James worked for 29 years at Ft. Monmouth, N.J. in Scientific Project Management, retiring in 1987. He was a bird enthusiast, specializing in N.J. birds. He also pursued interests in mathematics, sociology, philosophy and genealogy. James is survived by his nephews Paul Herder and Jan Herder and wife Heloisa, and his great niece Emily Herder. He was predeceased by his brothers Ann, William, John and Robert, who died in infancy.