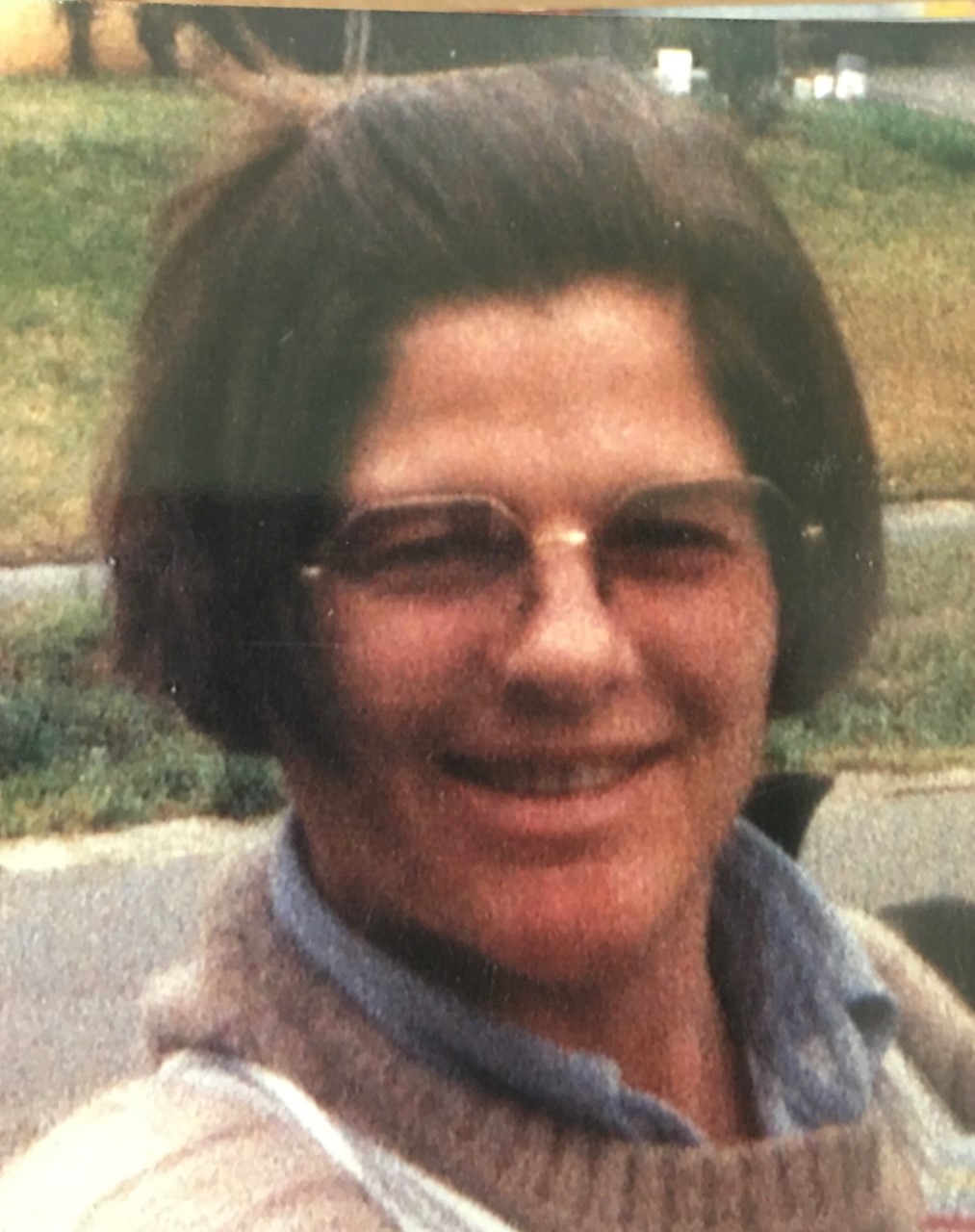 Eastbrook
Victoria (Vicky) Linda Henn. 71, died unexpectedly January 24, 2021 at her home. She was born in New York, June 27, 1949 the daughter of Robert Henn and Lillian (Munda) Osten.
Vicky graduated from Sea Pines School for Girls, East Brewster, MA class of 1967. She was fiercely independent but unfortunately also suffered from a severe mental illness which led to her becoming a drifter with few close relationships. She was a free spirit and spent time on the beaches and mountains in North Carolina as well as across Maine. She loved golden retrievers and her cats. She loved the outdoors and hiking the Appalachian Trail.
She is survived by her daughters, Jessie Lanthier of Afton, NY, Liza Gardner, Katy Gardner and Corrina Gardner all of Charlotte, NC; son, Aaron Henn and wife of Rochester, NH; eight grandchildren and one great-grandchild; sister, Sharon Henn Kanai of Boston; half-brother, Eric Osten of Ellenton, FL; several nieces and nephews. She was predeceased by her parents and sister, Stephanie Henn Miller.
Arrangements by Acadia Burial & Cremation Direct, 248 State St. Ellsworth
Condolences may be expressed at www.acadiacremation.com