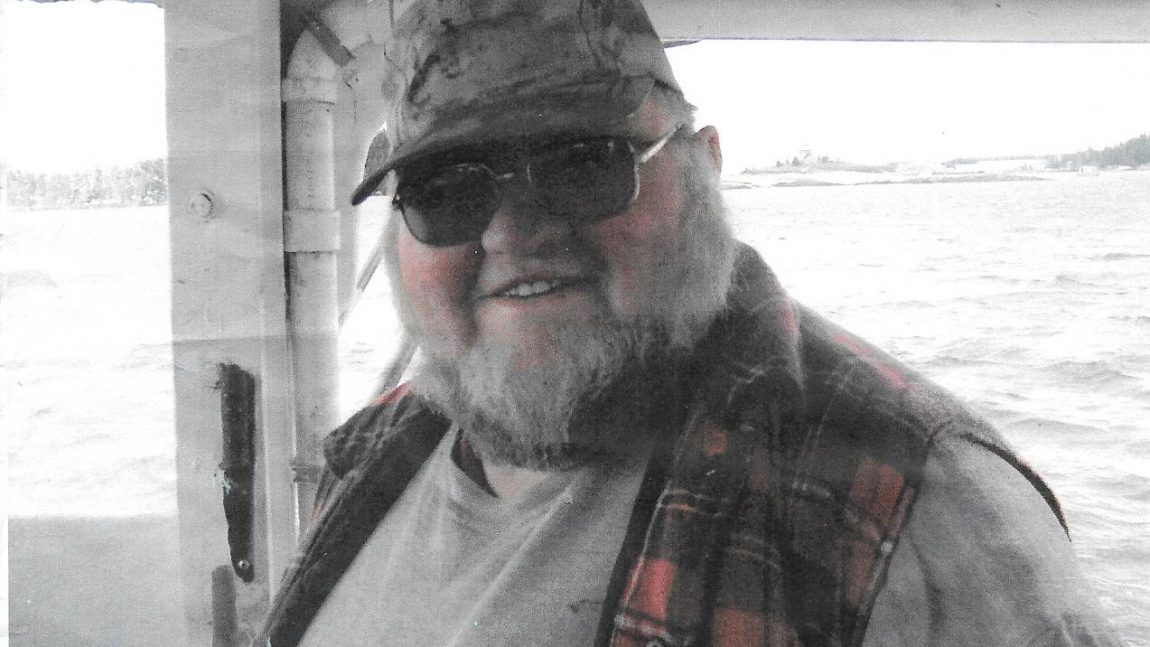 November 14,1949 to April 17, 2020
Roger Haskell, 70, of Deer Isle passed away peacefully April 17, 2020, with his loving wife by his side after a long battle with diabetes. Roger fished his entire life and loved to be on the water. His father Pearl would take Roger out on the boat with him as a toddler and put him in a barrel to keep him in one place, this began Roger’s love for fishing. At age 15 Roger purchased his own small boat and motor and built his business up from there out in the bay where he wanted to be. He loved spending time with his family and his friends.
Roger was pre-deceased by his father Cecil Pearl Haskell and mother Zella F. Haskell both of Stonington; son Patrick Daniel Nevells; and very close friends Paul Sewall, Paul “Buck” Dorr, John R. Wallace, Jack McDonald, Burlyn Eaton and Ronnie Wheaton.
He is survived by his beloved wife, Ida May Haskell of Deer Isle; his son, William Haskell and his mother, Sherri Haskell of Stonington; daughter, Megan and her son Zachary of Deer Isle; daughter, Angel and grandchildren of Waterville; son, Kenton and grandchildren of Brooksville; brother, Glen Haskell of Norwich, CT; sister, Selene Hardy of Stonington; special sister in law, Donna Wheaton of Stonington; many nieces, nephews and grand-nieces and nephews; very dear friends, Doug and Pauline Heline of Deer Isle. Doug had a great impact on Roger’s life.
No services will be held per Roger’s wishes. Donations in Roger’s memory may be made to the Island Fisherman’s Wives Association, P.O. Box 293, Stonington 04681. We would like to thank our family, friends, and members of our community for their thoughts, prayers, and kind words. Roger’s infectious smile and laugh touched many hearts and he will be greatly missed on land and out in the bay.
Arrangements by Acadia Burial and Cremation Direct, 248 State St. Ellsworth
Condolences can be made at www.acadiacremation.com