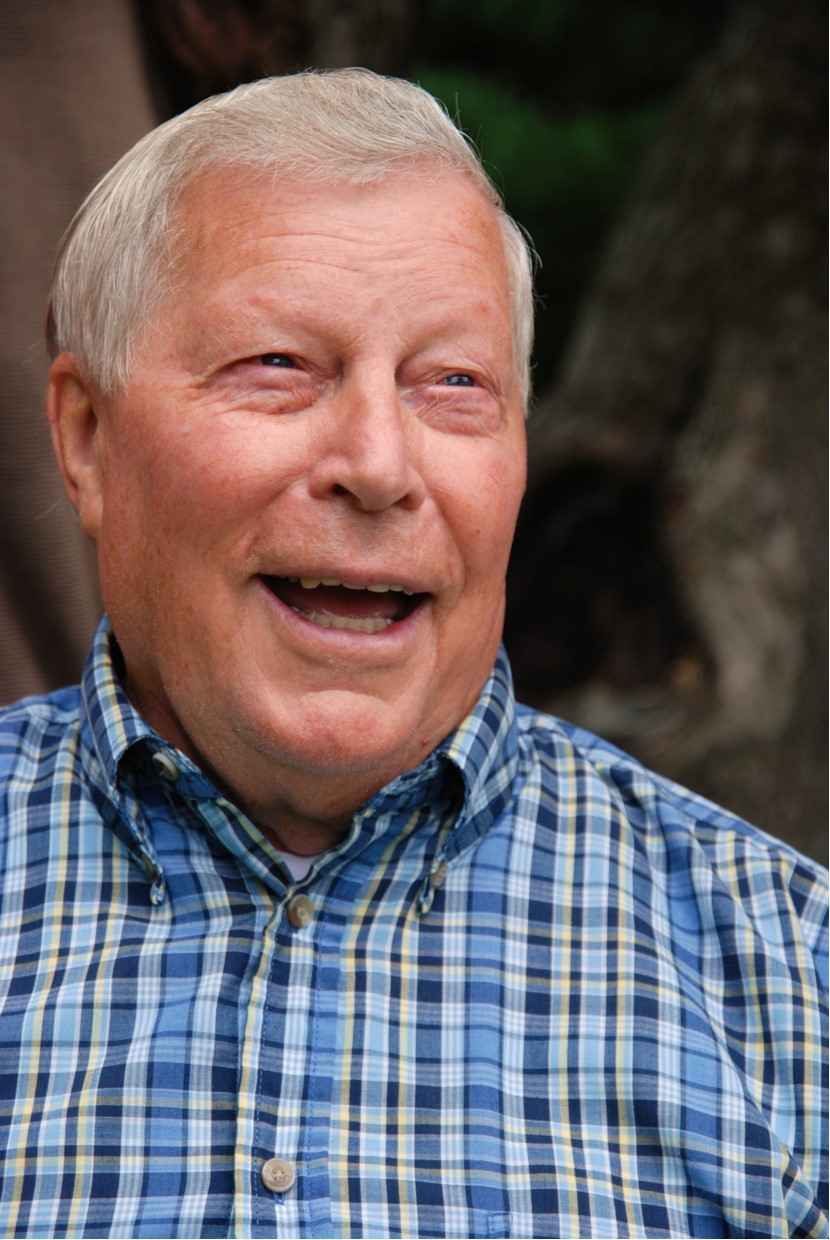 Charles Robert “Bob” Kane departed his earthly life peacefully at home on January 9, 2022, at the age of 91, and passed on to be with our Heavenly Father.  He will be so missed by his family who cherished him; but they know without a doubt that he will be in Heaven until they are all reunited again.  He was affectionately known as “Bobby”, “Bob”, “Dad”, “Grandpop”, “Pop-Pop” and “Uncle Bob” to family and friends. Bob was born on April 19, 1930, in Ellsworth, Maine, the son of Margaret and Forest Kane.

He graduated from Ellsworth High School in 1949, where he played baseball and was a basketball star and state foul-shooting champion in 1948.  After graduation he moved to New Jersey, where he lived with a special family, Em and Ed Lees, and later moved to Pennsylvania and worked for Lees & Hill Printing in Philadelphia.  There he met and married Ruth, and they moved to Williamsburg, Virginia and assisted with motel management for the Lees.  They moved back to New Jersey where he worked for DeVece & Shaffer Printers for several years.  Later they returned to Bob’s home state of Maine, where they became the proprietors of the Ellsworth Motel for 38 years.  He also worked for Fred W. Beal, delivering oil.  Bob served as a member of the Ellsworth Police Reserve and worked for the Ellsworth School Department as a beloved school bus driver for many years.  He served as a trustee of the United Baptist Church.

After retiring and selling the motel, Bob and Ruth moved to their home in Surry, Maine, where they enjoyed new friends and neighbors.  In recent years they became part-time snowbirds in Melbourne Beach, Florida.

Bob loved the outdoors and could often be seen mowing his fields in Surry, where his young neighbor, Tony Esposito, was kind enough to accompany him and lend a hand in recent years.  He took pleasure in feeding and talking with deer in his backyard and enjoying the boats and wildlife from the deck of his camp at Newbury Neck.

He was a strong, hardworking, honest and kind man and raised his family with these ideals. Bob would always stop to help someone in distress.  Even in his 90’s he would hold a door, or give up a seat, for someone much younger.

Charles Robert Kane (Bob) is survived by his loving and devoted wife, Ruth E. Kane, Surry, Maine. He was so blessed to share his life with Ruth for 61 years.  Their love is rare and enduring. He is also survived by his daughter and son-in-law, Kathy and Todd Schaeffer, Melbourne Beach, Florida, and their children, Hailey and Chad. His son, Robert A. Kane, Asheville, North Carolina. Son and daughter-in-law, Kevin and Jennifer Kane, Hancock, Maine and their children, Gavin and Madeline. Sister, Gloria Young and her husband, Joe, Glenburn, Maine. Many beloved nieces and nephews.

Bob cherished his family, had a very full life, and will now rest in peace, always holding a special place in our hearts.

A celebration of his life may be held at a later date.  Friends and family are asked to pray for the family, be kind to each other, and hold loved ones a little closer.