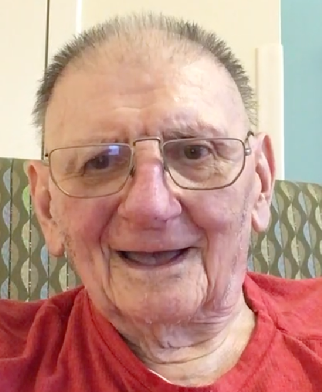 Dale graduated from Bar Harbor High School, completed a tour in the Marine Corps, worked as a Bar Harbor police officer, and graduated from the 22nd Training Troop at Camp Keyes in Augusta, becoming a Maine State Trooper. He spent most of his 20-year career from 1964 to 1984 investigating murders as a member of the former “homicide squad,” which responded to almost every homicide in the state and retired at the rank of Detective Sergeant.

After retirement, Dale provided private detective services and periodically taught at the Maine State Police Training Academy. Driven by a deep sense of service, he spent much of his time outside of law enforcement giving back as a Shriner, Mason, and Rotarian. In recognition of his years of career meritorious service upholding the highest standards for the Maine State Police, Dale was named 2017 Legendary Trooper, the highest honor that any Maine State Trooper can receive.

In 1965 he married Jill, with whom he had his two daughters. They divorced in 1973, remaining good friends. In 1979, he married Kit, with whom he shared 22 years of love, partnership, and farming.

Dale’s daughters will celebrate his life at a place and date to be announced; all are welcome. To carry on his spirit of service and generosity, in lieu of flowers, they request donations made in his name to a charity meaningful to him. For information about the memorial service and charitable giving, see https://daleames-memorial.net.