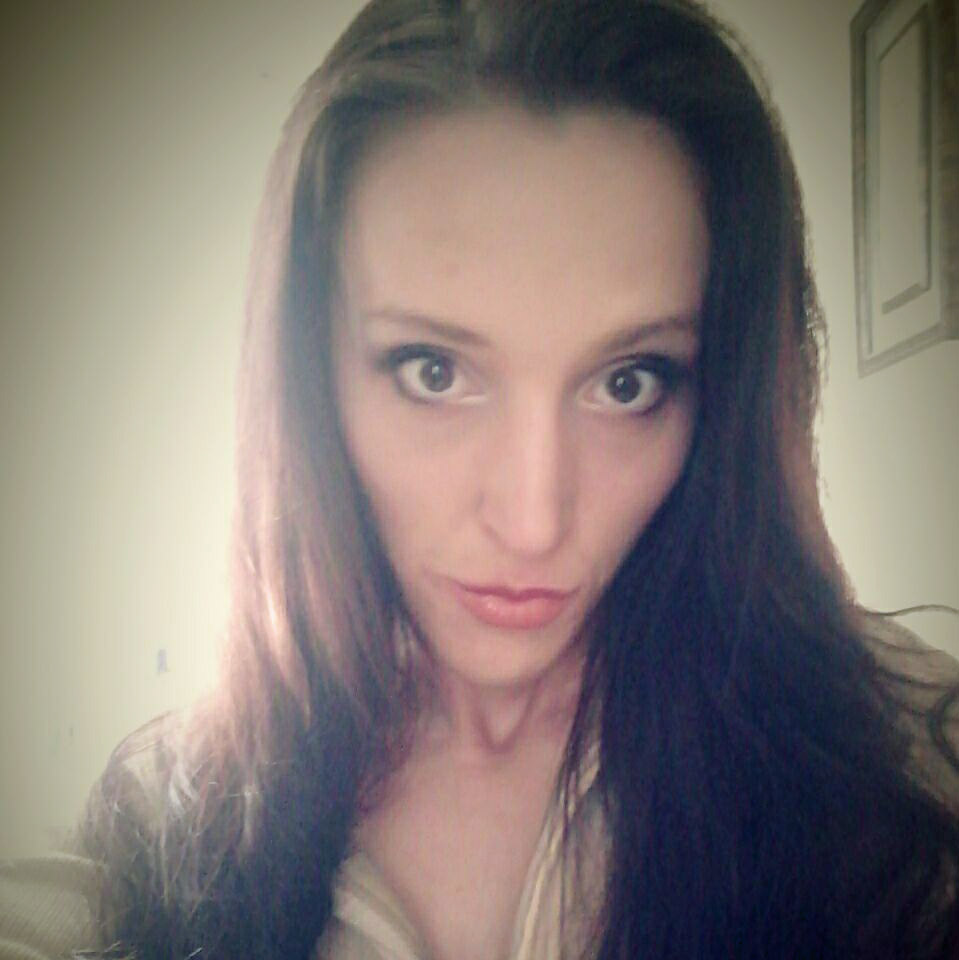 HANCOCK – Jessica Lynn (Haskell) Alley, age 33, stepped into heaven and joined the choir of angels, praising her Lord and maker on May 19, 2019, at her home after a courageous battle with cancer. She was born March 11, 1986, in Blue Hill, the daughter of Lisa A. Warden and Mark W. Haskell.

Of the many things Jessica cherished in her life none compared to the love for her husband and three children.  The sun rose and set for her by her family.

Jess attended grammar school in Lamoine and high school in Ellsworth.  Her greatest pleasure during both of those times was cheerleading as her Dad recollects. After leaving school during her junior year she completed a GED course in time to graduate with her class at the end of their senior year.  This was a great accomplishment that she was very proud of.  Her first big job which began in her 8th grade year and continued into her sophomore year in high school was at the Seal Cove goat farm in Lamoine which she loved a great deal and to the very end spoke very highly about.  More evidence of her love for the job was that she carried on raising goats and chickens at her own home after her employment there ended.  She was well known in the area as the “Chicken Lady” because she had an amazing love for them.  She also loved plant and grow and had quite a green thumb. Other schooling that she did included studying being a Nursing Assistant at Moore Mickens, Dade City, FL graduating in 2008 and went on from there into private home care for a time.  In 20017 she was an expeditor at the Crocker House Country Inn and from 2017 to 2018 she was a line cook at the Bar Harbor Lobster Company.

Jessica is survived by her husband of 12 years, Mathew T. Alley; and their three children, Hailey, Tyler and Owen. She is also survived by her father Mark Haskell of Burnham, Me.; her mother Lisa Cost and her husband and special stepdad Rodney Cost of Edgecomb, Me.; her sisters, Janelle Haskell of Lewiston, Me., Dotti Cost of Walpole, Me.; her brother Richard Cost of Edgecomb, Me.; grandmothers Charlotte King and her husband Kenneth King of Gardiner, Me and Nancy Rodway of Portland, Me.; a very special friend Chantelle Fitzsimmons of Ellsworth, Me., affectionately known to Jess as “her tell” who’s family Jess considered her second family; mother-in law Teri Bires and husband Brent Bires; sister-in-law Melissa Spofford and husband Daniel Spofford; several aunts, uncles, nieces, nephews, and cousins.  Jessica was predeceased by a very special great grandmother Betty (Myrick) Turner which she often spoke very fondly of.

In lieu of flowers donations to help offset funeral costs may be made in care of Mathew Alley, 32 Stratton Lane, Hancock, Me. 04640.

A celebration of life will take place on June 1, 2019 from 12 -3 pm on the family land at the end of Stratton Lane in Hancock where Jessica and Mathew were married with Pastor Keith Bowie of the Hancock Congregational Church officiating.